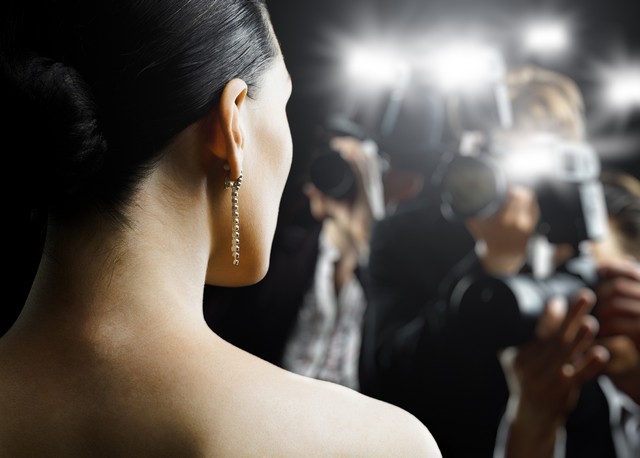 One of the goals of First Call Restoration is to educate and inform our customers about mold.

Mold has a purpose in our ecosystem, ie. to consume dead organic material. It poses health hazards when it begins growing in indoor environments. Mold gets indoors through open doorways, windows, heating, ventilation and air conditioning systems. Spores in the air outside also attach themselves to clothing, animals, shoes, bags and more! Mold requires three key ingredients to grow:

Mold has an impact on everyone, regardless of how big or small your house, how much income you make, and/or your social status. Listed below are 12 famous celebrities that battled mold. 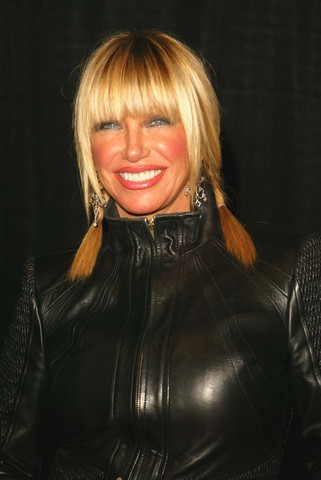 You may remember Suzanne Somers the most by her role as “Chrissie” on the hit TV Show “Three’s Company”. Since then she’s been busy and had a wonderful career in movies, television and marketing products. After their house burned down, Suzanne and her husband rented a home that made them sick because of toxic mold. 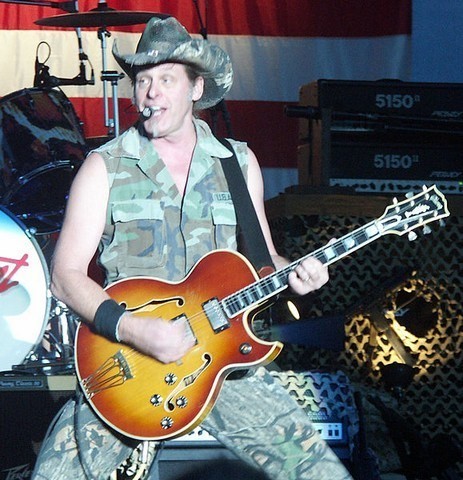 Ted Nugent is the well-known rock musician from Detroit, Michigan. His wife Shamane has made her mark in the world of fitness and nutrition as well as being an entrepreneur. The couple, who have been married over 25 years, started feeling ill and realized that their home in Michigan was contaminated with toxic mold. 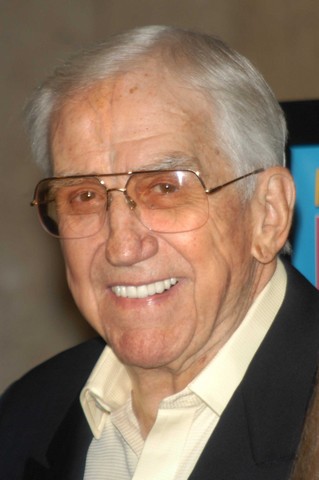 “It started with a broken water pipe, which is not a big deal,” said McMahon’s lawyer, Allan Browne. “It turned into a horrific nightmare that only Stephen King could write about.”

Ed McMahon, his wife Pamela and even members of their household staff were sickened by toxic mold that spread through their six-bedroom house after contractors failed to properly clean up water damage from a broken pipe. The infestation was so bad that it even killed their family dog.

Rather than cleaning up and properly remediating the mold, the contractors simply painted over the mold.

“They covered it until they realized how expensive it was, and then they covered up,” said McMahon lawyer Allan Browne. “What they did was spread the mold by allowing it to go into the air conditioning and heating ducts. When they screwed up, they started saying, ‘Maybe we’re not responsible for this job.”

Soon after the botched job and resuming residence in the mold infested house, McMahon and his wife became seriously ill. There is even speculation that mold caused his cancer. McMahon’s sheepdog, Muffin, developed respiratory problems and died.

McMahon settled the lawsuit for more than 7 million dollars. 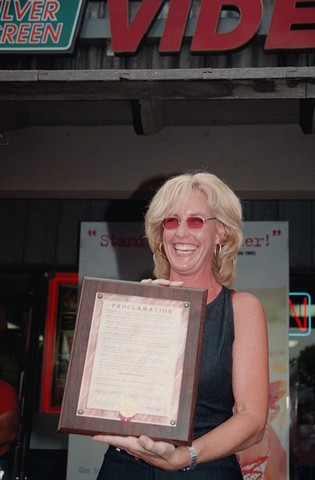 Mold needs a couple of things to grow. It needs water, it needs cellulose. Everything we build our homes out of, almost, is cellulose-based. (Attorney Alex Robertson, specialist in toxic mold cases, commenting in 2001 on the toxic mold in Erin Brockovich’s house)

Erin Brockovich, known for the movie that bears her name, bought a million dollar home filled with slimy black mold called Stachybotrys, often referred to as stachy. Stachy can cause a runny nose, runny eyes, headaches, sinus congestion, cough, fatigue, and neurological problems. Brockovich suffered from these symptoms for more than a year before a contractor discovered that her house was infected with stachy. Brockovich spent more than $600,000 removing the mold. 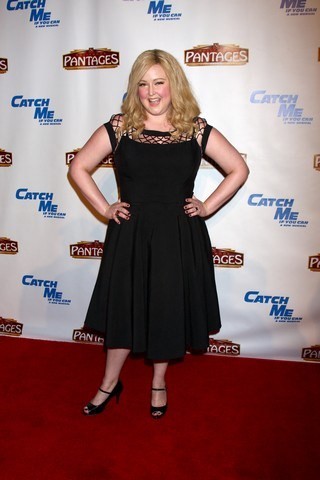 In this video, The Voice Star, Katrina Parker, explains why she could not sing for two years. Apparently, Katrina, 34, originally from North Carolina, who now lives in California, got really sick because of mold in her home back in 2008. The mold made her really sick for two years. 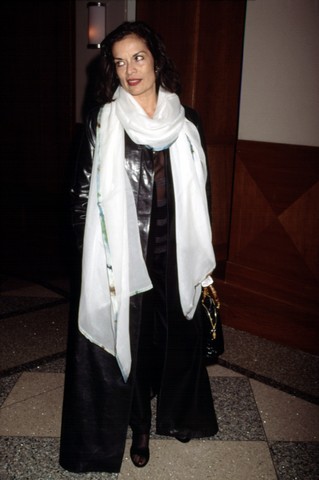 Bianca Jagger is best known as the former wife of super rock star, Mick Jagger. In her earlier years she had quite a successful career in modeling. Starting in early 2001, she began feeling very sick while living in her $4,600 a month New York City apartment. After confirming that her apartment was mold infested from 3 environmental tests she stopped paying rent, putting the money in escrow and began living with friends and in hotels and sued the building owner for millions. 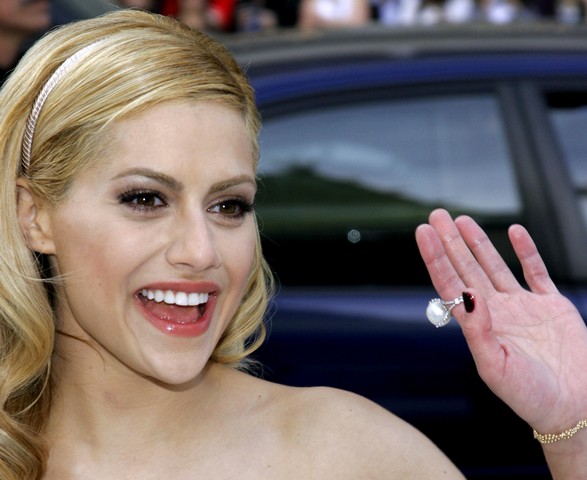 According to Brittany Murphy’s mom, the pneumonia that Brittany and her husband died from was a direct result from being exposed to toxic mold in their home. 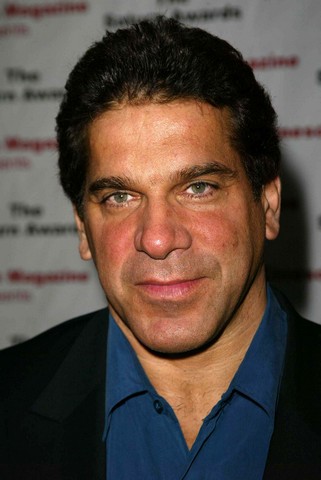 Lou Ferrigno, the bodybuilder and fitness expert who played the Hulk, was rendered powerless by mold growth throughout his home.

The mold growth stemmed from a water leak that Mercury Insurance’s inspector failed to find and repair. The Ferrigno’s successfully sued and reached a settlement with Mercury. Untreated water leaks cause damage and promote mold growth. If you have a leak in your house, and suspect mold growth, take action to ensure that your health is not negatively impacted! 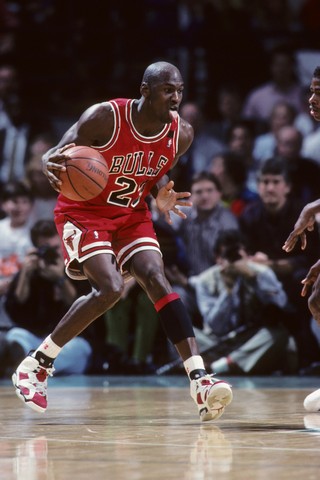 Six-time NBA championship winning Chicago Bull, Michael Jordan, filed a lawsuit in 2004 against Sto Corp. and several other home improvement companies for $2.6 million in damages due to mold and rot. The cause of the problem was an “exterior insulation finish system” called synthetic stucco that was supposed to eliminate the threat of water penetration in his home. The suit alleged that the synthetic stucco became physically damaged, saturated with water, and covered with mold growth. Synthetic stucco can be eye-pleasing, but installed improperly, can cause water retention problems and ultimately mold growth. 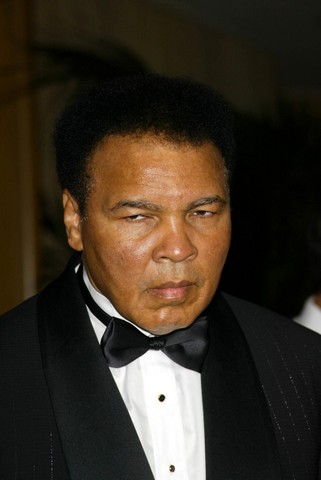 In 2011, famous boxer Muhammad Ali sued a Louisiana couple after they sold Ali a home for well over a million dollars and did not disclose the fact that the home had leaks and mold. Problems listed in the lawsuit include the following: roof and chimney leaks, mold, poor insulation and improper connection of a main waterline. Ali and his wife developed respiratory issues during this period and Ali was also diagnosed with Parkinson’s disease which some research is saying could be caused by mold.

If you are buying a home and concerned that there may be mold, be sure to call an expert. Most home inspectors are not trained to identify and detect mold. One major clue that there may be a mold problem is any sign of leaks, moisture, water damage, and/or a mildewy smell. 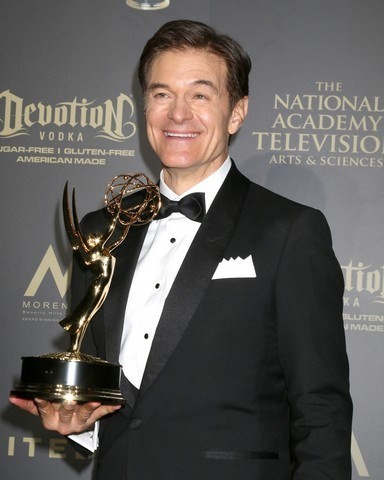 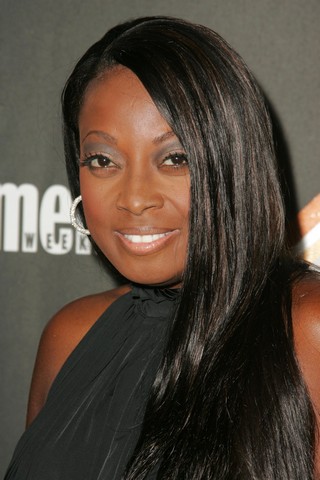 When you rent an apartment or purchase a condo, you assume that the building is being taken care of. Mold is caused by excess moisture. Leaks that are not dealt with immediately are one of the most common reasons that mold growth will occur. Conscientious landlords and condo corporations deal with water issues immediately because they understand the long term consequences.

In the case of Star Jones, famous for the tv show, the “View”, she was unhappy with the fact that the condo corporation was not fixing the moisture issues and chose to sue them for $700,000 claiming that she had to move into another residence because the mold in her condo was aggravating her asthma.

If you live in a condo or apartment and feel sick or smell a musty odor, chances are there might be mold growth. Contact your landlord or your condo corporation and explain the problem. 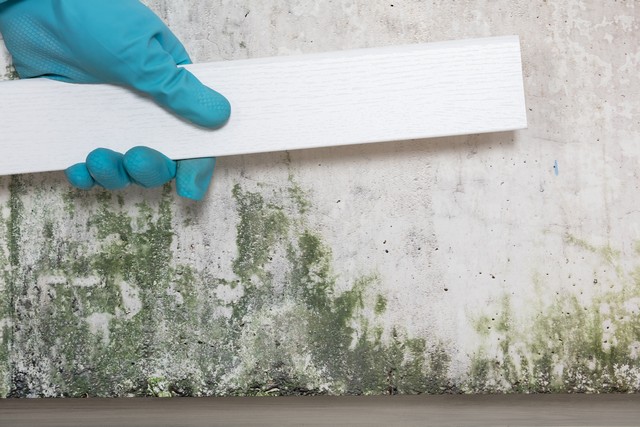 Mold affects everyone. As long there is moisture, food, and the right temperature, mold will grow. If you suspect you have mold please call First Call Restoration, (845) 226-0868 or send us an e-mail. We are mold removal experts. Peace of mind is just a phone call away. We look forward to serving you. 🙂